Comments & Reviews to the Movie «Happy as Lazzaro»

One more from , the poster for Alice Rohrwacher’s HAPPY AS LAZZARO #Cannes2018

First poster for Alice Rohrwacher's HAPPY AS LAZZARO, set to compete for the Palme d'Or at #Cannes2018

I have a hunch that Palme d’Or is going to go to one of these three films: 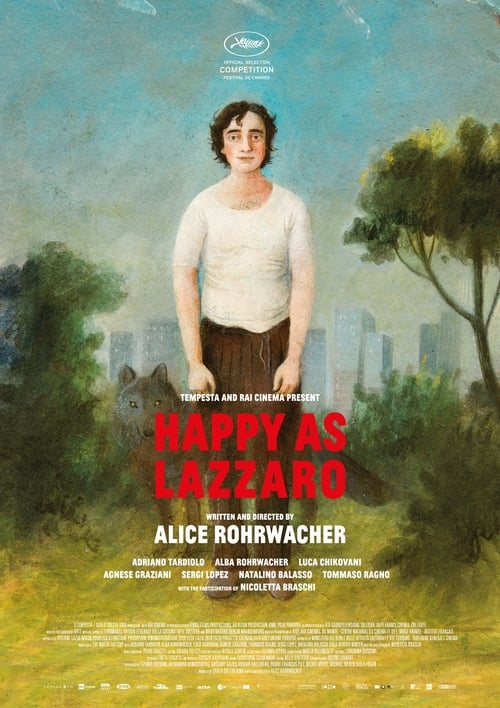 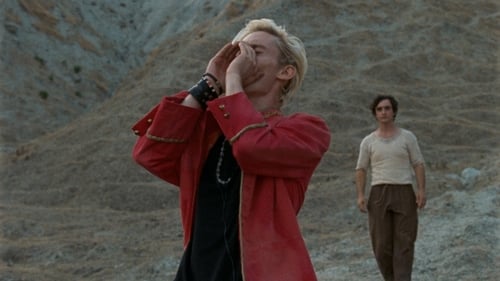 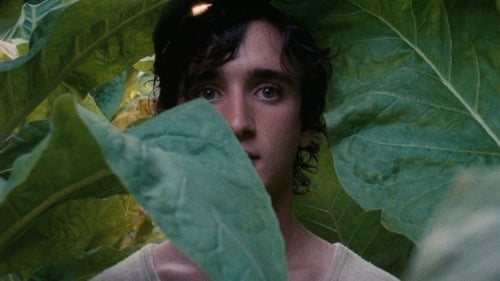 I really enjoyed Alice Rohrwacher’s second film 'The Wonders' (2014). I truly felt for these characters, for this family, and these kids. The locations are wonderful; all the warm Tuscan sunny scenes look stunning. The cinematography is so good, it even made the bees look good, while I am so afraid of them (great acting here!). Besides the scenery, this great cast is what makes this small film stand out. Speaking in French, Italian and German, it is a real poem of countryside farm life. And yes, of course there is a camel involved… . From Rohrwacher's first film ‘Corpo Celeste’ (2011) I think this was a huge step forward, so I am very much looking forward to the premiere of her new, third feature, ‘Happy as Lazzaro’ at Cannes next week!

Festival de Cannes 2018 The 71st annual Cannes Film Festival is currently being held from 8 to 19 May 2018. Australian actress Cate Blanchett has been named as the President of the Jury. The opening film is “Everybody Knows” and tells the story of Carolina, a Spanish woman living in Buenos Aires who returns to her hometown outside Madrid with her Argentinian husband and children. However, the trip is upset by unexpected events that bring secrets into the open. Penélope Cruz and Javier Bardem are the leading actors. Keep an eye on @movietipoftheday to get the latest news on Cannes Film Festival the next couple of days. To everyone who’s going to attend the festival - amusez-vous!

Of the 18 films so far announced for next month’s Cannes competition, a third are from the Middle East or Asia, seven from Europe – including Alice Rohrwacher’s Happy as Lazzaro (Lazzaro Felice) – and two from the US. As Nick Roddick writes in an analysis of the programme on our website: “This year Cannes has gone back to basics, addressing the fundamental question ‘What is a film festival for?’ – a question which can be answered at different places on a scale running from ‘celebrate’ to ‘promote’. As the world’s biggest festival, Cannes should show the way. It hasn’t always, but here it does: the Official Competition line-up this year is heavy with directors whose names are at best vaguely familiar, and at worst unknown to most readers – and indeed most critics. Actually make that ‘at best unknown’: you can’t discover something you already know…In effect, what Frémaux has done, drawing on the 1,906 films he claims to have screened, is reclaim the word ‘platform’ from the VOD honchos, for whom it means a streaming link, and restore it to its proper place in film world.” #Cannes2018 #HappyAsLazzaro #AliceRohrwacher

Happy as Lazzaro: Trailers and Videos

'Women are not a minority in the world': Female stars protest gender inequality on Cannes steps