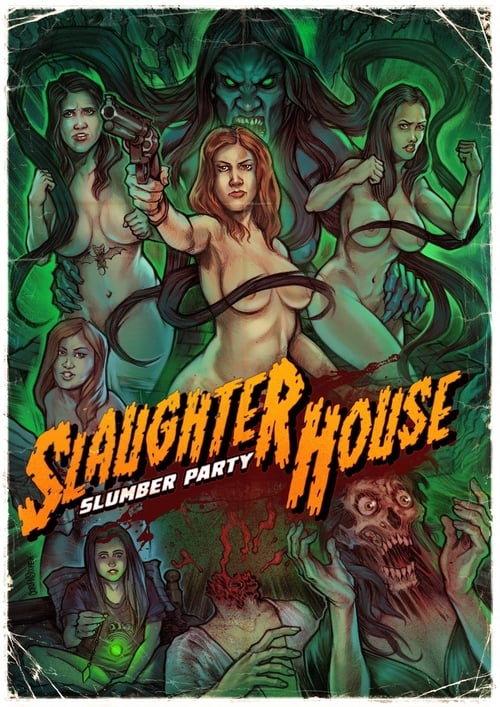 I did my #bestnine for 2018 and didn’t think it was a good enough representation of how big this year has been. So I made my own. This year, @bo0bafett and I got to go back to #Hogwarts. I “became a Master” with @sczach14. I went wild as a #wildernessgirl twice. I spent time with my family in Florida. Had another great #friendcation with the best people I know. Became an aunt for the fourth time to precious #WatsonWilliam. Finally saw @trixiemattel on stage. And I lost 110 pounds with @WW. There’s so much more I can’t capture in these 9 moments. I got to see my niece and nephews grow up a bit more. I was a freelance event planner. I loved my job. I saw @dustin.w.mills accomplish something great with his new film, #slaughterhouseslumberparty. I explored the @metroparkstoledo and rediscovered my adventureous, outdoorsy side. I got stronger. It’s been a big, huge year. And there’s still a few weeks to go. I’m certain that in my life, 2018 will remain one of the best years I’ve lived. I’m proud and happy and eager to see what 2019 will bring.

Delightful photo of the cast and crew of 'Slaughterhouse Slumber Party'! For five whole days we worked together for hours and hours on end, laughed and shared meals, and we bonded like a family. It was my first time doing anything like this and I hope it's not the last because I love these people so much. I miss them too😕 Such a talented bunch! (photo credit isn't mine, just btw). #family #ilovethesepeople #memoriesforlife #moviemaking

Making a really fun movie with a lot of really amazing people!! Directed by: @dustin.w.mills My wardrobe by: @grimewearclothing MUA: @angapunk (A lot of other people should be credited but I’m terrible at social media but I love them all!!)

Some announcements: 1. I decided to utilize some apps on my phone and laptop to limit my use on social media. Do not get offended if my “likes” and ❤️s drop drastically or if I have no clue what you’re talking about. I had learned I spend over 7 hours a week on Facebook, and given my schedule that’s insane and if I need a breather I should probably find a better outlet like hooping, ever since playing with @ronijonah hoop on the set of I have been thinking, I need an exercise hoop and I found me 3lb that’s arriving Tuesday! 2. I hope to do a blog post tomorrow under new format and with a better schedule. 3. All and all I think things are going well, I’m definitely using my planner, taking my vitamins and supplements, watching my caffeine intake, and all and all keeping a watch on the future, checking my steps before taking them and prepping for potential obstacles. I hope everyone is well and send me messages because I do like hearing from people! I love the quiet surroundings but I think my success as of lately is the support of people, big or small it’s been great. It’s the support I’ve needed. #virginia #asl #law #moms #almost31 #sunday #schedules #adulting #pumpkins #momsunite

We want to take the time to highlight + congratulate these two women + the maker of this film. Not only were Kayla Elizabeth + Melissa Sue Zahs a huge part of bringing ASWL to life, but they were a part of another film last year called Slaughter House Slumber Party, a Dustin Mills Production, who its creator also helped a couple days on set for ASWL. Slaughter House Slumber Party will be having its world premiere at the Grossfest Film Festival in Washington, Pennsylvania tomorrow! So if you’re in the area, be sure to go + check it out! #WhatsOnYourList #AStoryWorthLivingMovie #JournalToJourney || #GrossFest #DustinWadeMills #DustinMillsProduction #SlaughterHouseSlumberParty